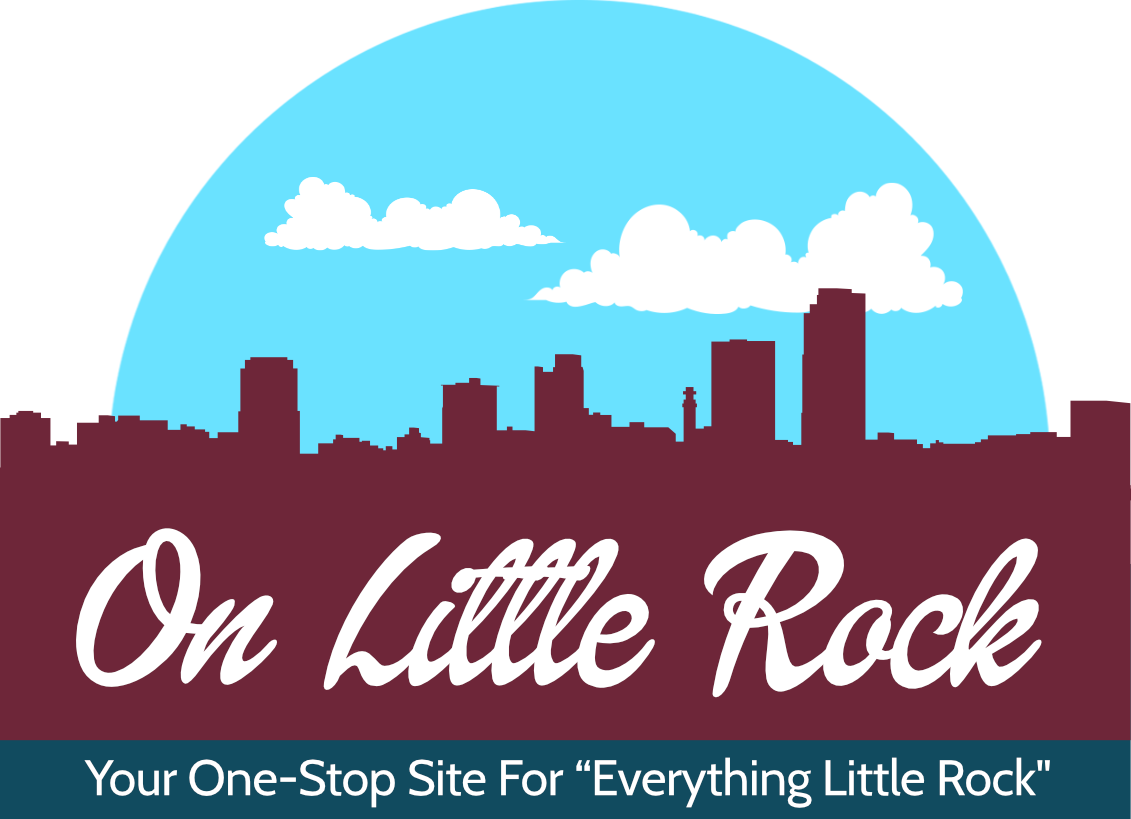 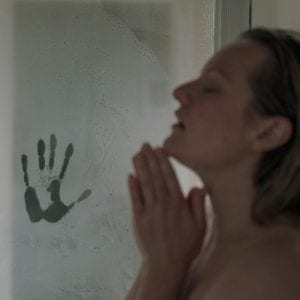 The good news is, we’re in a golden age of horror movies. Back in the old days, horror wasn’t taken seriously as a genre. If you liked a good scare, you’d run into a few problems; you’d need to sift through a Mount Everest of crummy movies to unearth the very occasional gems. When you did find something good, who were you going to talk to about it? Certainly not the people who would snobbishly decry the degeneracy of horror.

Things changed, and for once, they changed for the better. I have friends online that I can talk movies with. There’s a streaming service, Shudder, dedicated exclusively to horror-flavored films. You can find everything from cults to werewolves to Italian Giallo slasher-thrillers, all at the click of a button.

Perhaps best of all is the fact that the overall quality of horror movies has gone up…sort of. In the world of independent film, movies like The Babadook, The Witch, and Hereditary have shown that horror can, and always could, be smart and sophisticated. As usual, mainstream studios are having a little trouble catching up, but they’re getting there. A few years back, Universal had an ambitious plan to reboot its old monster movies. We would have potentially gotten Javier Bardem as Frankenstein’s Monster and a Creature from the Black Lagoon film from Guillermo del Toro.* Then Tom Cruise’s The Mummy flopped hard, and plans were abandoned with a quickness.

Or maybe not quite. For a little while there with the Dark Universe, there was talk about a new Invisible Man movie. It would have starred Johnny Depp and been written by Men in Black writer Ed Solomon. I’m half-excited about that prospect. I’m more excited about what actually happened. Writer-director Leigh Whannell got his hands on the project, and his iteration of The Invisible Man is creepy, clever, and a complete triumph. 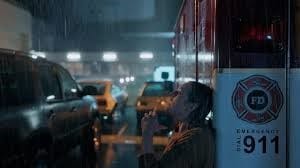 Cecilia Kass (Elisabeth Moss) has an extremely large problem. Her partner, Adrian Griffin (Oliver Jackson-Cohen) is a brilliant and wealthy scientist who’s also a controlling sociopath. He tells her what to eat, where to go, what to think. They live, if you can call it that, in a gigantic contemporary home. It’s one of those places with massive open floor plans, huge windows, and an overwhelming lack of privacy.

Every problem has a solution, and Cecilia has found hers. She drugs Adrian with water laced with Diazepam, retrieves a hidden go bag, and flees into the woods. He gives chase, and she just barely escapes. Her sister Emily (Harriet Dyer) picks her up on a lonely road. Their childhood friend James (Aldis Hodge) has become a cop, and along with his daughter Sydney (Storm Reid), he gives Cecelia a home and a place to begin recovery.

Weeks pass and Cecilia receives word that her nightmare might be over. Adrian has committed suicide. Even in death, he inserts himself into her life, as he leaves her five million dollars. Is it a gift from a man who, in his last moments, reckoned with his monstrous nature and stumbled toward some kind of redemption? Oh, hell no.

Strange things are afoot with Cecilia. She has a nagging feeling of being watched. A fire mysteriously breaks out in the kitchen. Her possessions vanish into thin air. She comes to suspect that Adrian faked his death, and as a leader in the field of optics, he’s devised a way to torment her without being seen. But nobody believes her, she’s inching closer to a nervous breakdown, and she comes to believe that wherever she goes and whatever she does, someone is always watching. 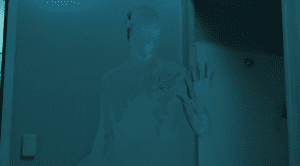 Guys, there’s no other way I can accurately put it but to say that The Invisible Man absolutely whips ass. Leigh Whannell’s direction is superbly controlled, and he excels at wringing tension out of the two hours and change running time. He loves using wide-angle shots, and we’re always looking around the frame for something that’s not quite right. I was particularly impressed with his opening scenes in which Cecilia escapes from Adrian’s house. Whannell perfectly syncs his shot choices, edits, lighting, and sound design to create a masterclass in making a superior thriller.

My friend Dan Murta is a sharp and perceptive screenwriter, and he observed that The Invisible Man does for gaslighting and abusive relationships what Get Out did for racism. Leigh Whannell’s screenplay is chock full of gnarly set pieces, yet it’s all in service of character and has something that’s infuriatingly relevant to say. It focuses on a woman physically and mentally abused by arguably the biggest threat today: a white man with money, education, and a complete lack of scruples. Cecilia can’t prove the abuse she’s experiencing, can’t depend on systems that exist to allegedly help her, and eventually realizes that she’s the only one she can depend on.

We all know that there are actors out there who don’t always put their best foot forward. Upon agreeing to star in a thriller featuring a translucent lunatic, they might think, “If I give this one 65 percent effort, we should be good.” Elisabeth Moss is not one of those actors, and not only does she go for it one hundred percent, but she catches it, kills it, and fights off everyone else who’s after it. As Cecilia, she goes through a gauntlet of torture and shows us that under her despair and terror is a core of steel. I admire the fact that she’s a skilled performer, and at no point does she behave like she thinks she’s better than genre material. 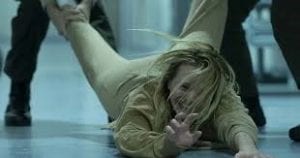 The Invisible Man doesn’t need a $120 million budget or to be a part of a studio’s desperate attempt to create a shared cinematic universe. It has muscular direction, an intelligent script, and a cast that works together to bring a shared vision to life. In short, it has everything an excellent movie needs, and it delivers big-time.

*We did get del Toro’s very good The Shape of Water, so I’ll take that as a win.

Tim Brennan
Tim has been alarmingly enthusiastic about movies ever since childhood. He grew up in Boulder and, foolishly, left Colorado to study Communications in Washington State. Making matters worse, he moved to Connecticut after meeting his too-good-for-him wife. Drawn by the Rockies and a mild climate, he triumphantly returned and settled down back in Boulder County. He's written numerous screenplays, loves hiking, and embarrassed himself in front of Samuel L. Jackson. True story.
Tagged: Movie ReviewThe Invisible ManTim Brennan
OnLittleRock.com is a directory and information guide for Little Rock, Arkansas.
Discover the best of Little Rock shopping, restaurants, night life, breweries, events, business, outdoors, fun, local life, real estate, transportation, jobs, and schools.
Looking for what to do in Little Rock? OnLittleRock.com has columnists, and bloggers to keep you up to date on the best of Little Rock, Arkansas.